Autonomous Mobile Robots Companies are the cornerstone of an evolving manufacturing industry. The field of robots has never been more exciting with many companies making a profound difference in the Artificial Intelligence (AI) and robotics industries. Today, there is an exponential growth in AI sector as major players like Intel Capital, Google Ventures, KKR, Kleiner Perkins Caufield & Byers are taking deep interest in investing in this segment.

What is an Autonomous Mobile Robots Company?

An autonomous mobile robots company is a technology company that produces or sells robots that are able to move and perform tasks without human intervention. These companies usually focus on developing robotic technologies for industrial, commercial, or personal use. Some well-known autonomous mobile robots companies include Starship Technologies, Inc., Savioke, Inc., and Ubiquitous Robots, Inc.

The marketplace for the industry

The burgeoning market for mobile robots has given rise to a number of companies that provide these technologies. However, not all of these companies are created equal. When selecting a provider for your autonomous mobile robot needs, it is important to consider a few key factors.

First, you'll want to evaluate the company's technology. Does it use cutting-edge sensors and artificial intelligence algorithms? Is the software constantly being updated with new features? Second, you'll want to consider the company's customer service and support infrastructure. Are they responsive to questions and issues? Do they have a robust Knowledge Base or FAQ section on their website?

Third, you'll want to think about the company's financial stability. Are they a well-established organization with a long track record of success? Or are they a start-up that may be more prone to financial difficulties? Finally, you'll want to compare pricing between different providers. Be sure to get quotes for both one-time purchase costs as well as ongoing subscription fees.

There are many prominent automated mobile robots organizations in the world. Here are 10 of them:

1. Boston Dynamics: Boston Dynamics is an American engineering and robotics design company founded in 1992. They are best known for their work on developing humanoid robots and animal-like robots. Their most famous robot is probably the Atlas, a humanoid robot designed for rescue missions.

2. iRobot: iRobot is an American consumer robot company founded in 1990. They are best known for their Roomba vacuum cleaners, but they also produce other types of domestic robots such as the Braava mopping robot.

3. Google's Robotics Division: Google's Robotics Division is part of the Google X research lab. The division was created in 2013 with the aim of developing advanced robotics technology for use in a variety of fields such as manufacturing, healthcare, and logistics. Some of the division's notable projects include the development of the Spot robot (a dog-like robot designed for search and rescue missions) and the Cartographer autonomous mapping system.

Autonomous mobile robots companies typically charge by the hour or by the project. hourly rates can range from $100 to $200 per hour, while project-based fees can range from a few thousand dollars to tens of thousands of dollars. Therefore, it is important to get an estimate from the company before hiring them.

In addition to the initial cost of hiring an autonomous mobile robots company, there are also ongoing costs associated with using their services. These costs can include monthly service fees, data charges, and other usage-based fees. Therefore, it is important to consider these costs when deciding whether or not to hire an autonomous mobile robots company.

There are a few big players in the world of autonomous mobile robots (AMRs), and many smaller companies as well. Here are five AMR companies to consider when planning your deployment:

Aethon: Aethon's Tug robot is one of the most popular AMRs on the market, used in hospitals, warehouses, and other commercial settings. Their robots are known for being rugged and reliable, with a simple deployment process.

IAM Robotics: IAM Robotics specializes in warehouse automation, with their Swift platform able to autonomously pick individual items from shelves. They also offer a vision-guided mobile manipulator called the Skye unit, which can be used for tasks like unloading boxes from trucks.

Locus Robotics: Locus Robotics' AMRs are used primarily in e-commerce fulfillment applications, working alongside human pickers to increase productivity. Their robots are designed to be nimble and collaborative, with integrated visual guidance that helps direct operators to items.

Ocado: Ocado is a UK-based online grocery retailer that uses AMRs extensively throughout their warehouses. In addition to deploying standard materials handling robots, they have also developed their own "continuous flow" conveyor system that move items along

The company should also be able to provide you with a detailed proposal outlining the services they will provide and the costs associated with those services. The proposal should be transparent and easy to understand.

What is Single Malt Scotch Whisky?

What are the advantages of a mobile online store?

The 2 full processes of medical device design and development

Want To Invest In CNC Machines? Here's The Key Ingredient You Need 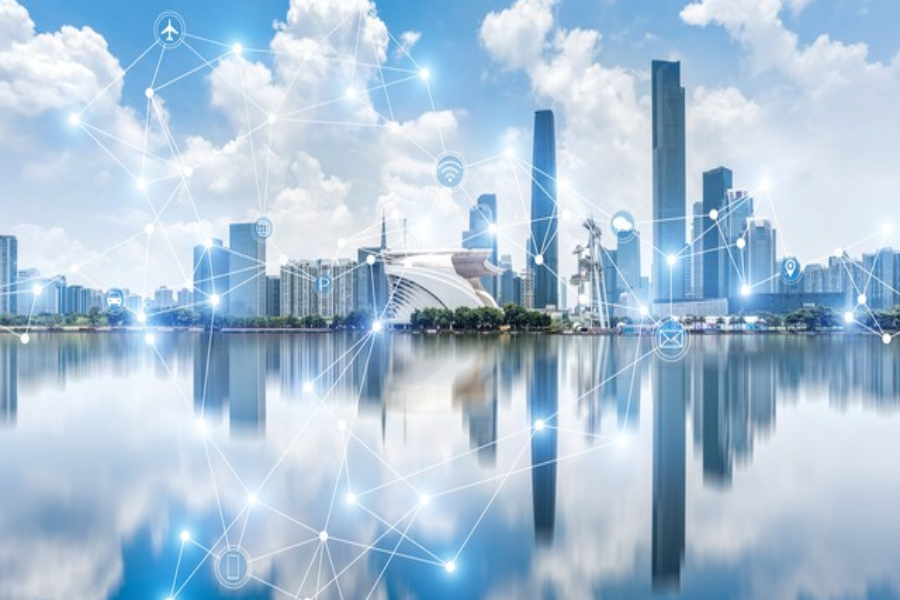